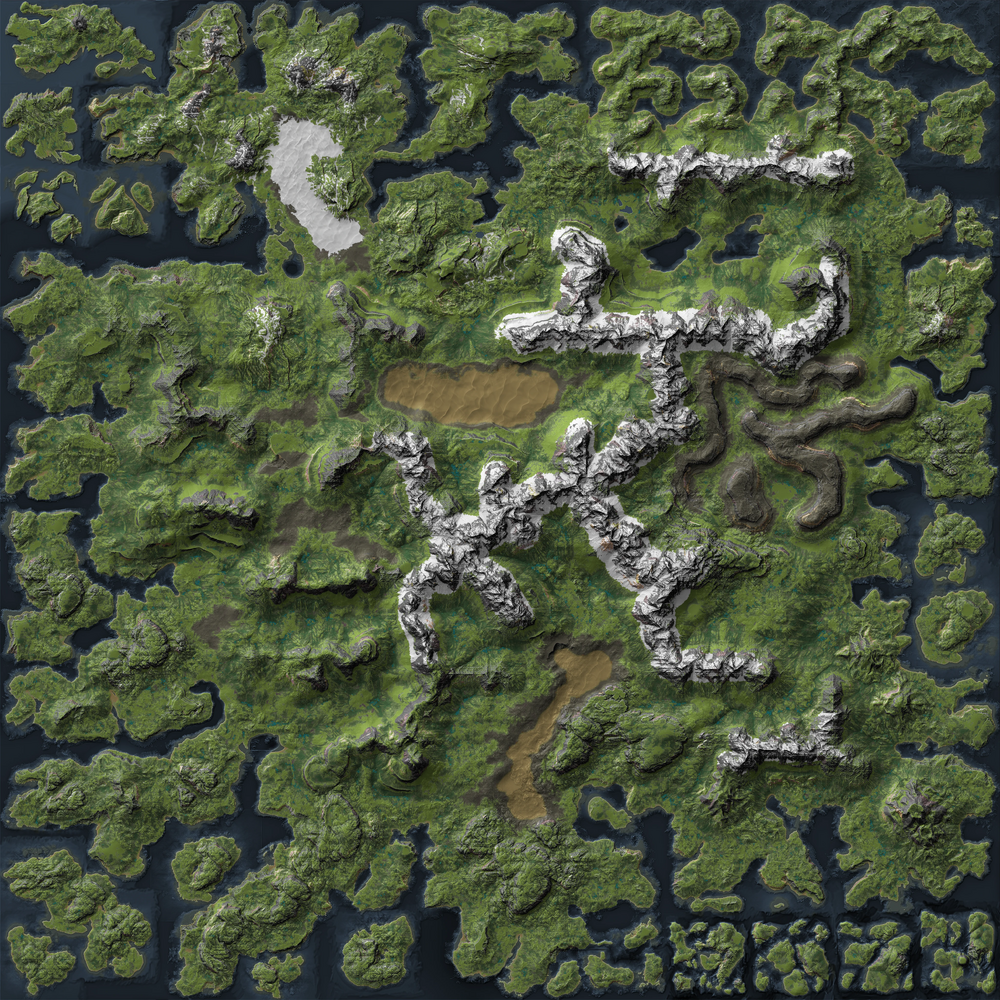 Godenland has four protectorate areas of significant size where PvP is disabled and where players can settle on their private lands. Those areas are ideal places for new players learning the ropes, as well as peaceful farmers, builders and role players who may either not be interested in bloodshed and war or are just preparing for it.

Godenland is separated into a grid of provinces, which are then further separated fiefs. These can can be captured by guilds and made into territories and kingdoms.

For more information, see the Province and Fief pages. 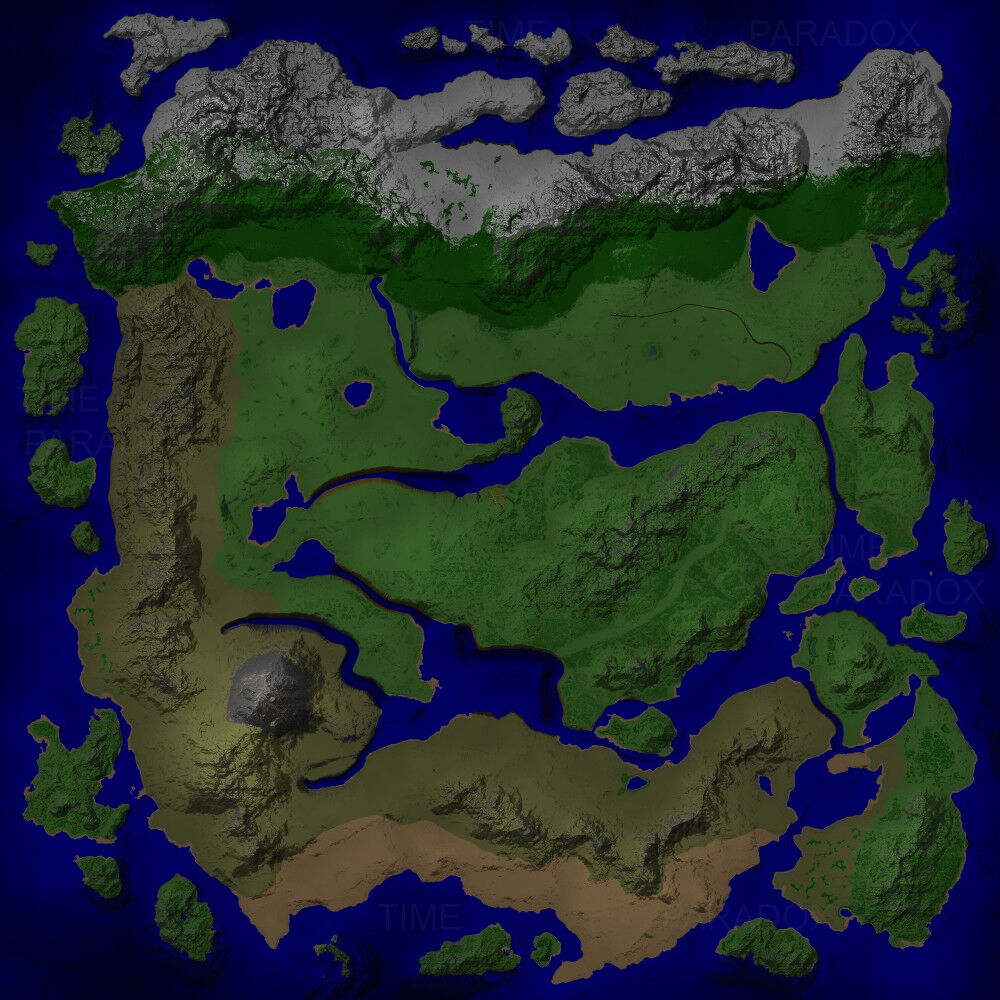 In the center of Abella there is a capital city which is protected and considered safe. 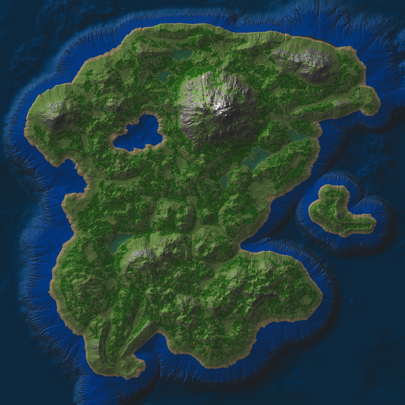